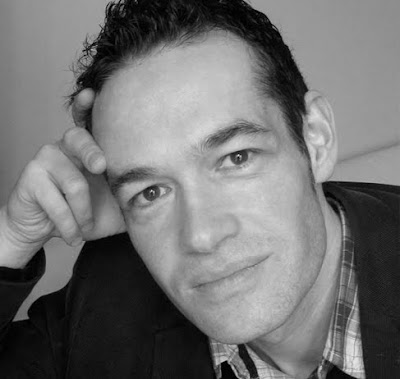 Jude Cook lives in London and studied English Literature at UCL, where he graduated with a first. Originally a musician and songwriter, his band Flamingoes released two albums twelve-years apart: Plastic Jewels (1995) and Street Noise Invades the House (2007). An extract from his first novel, BYRON EASY, won the Writers’ and Artists’ Yearbook Competition in 2007, judged by The Literary Consultancy.

He has written for the Guardian, the Spectator, New Statesman, Literary Review, TLS, the i-Paper, Review 31and 3AM Magazine. His essays and short fiction have appeared in The London Magazine, The Stockholm Review, The Moth, The Tangerine, The Honest Ulsterman, The Mechanics' Institute Review, Aeon/ Psyche, The Jewish Chronicle, The Unthanks Anthology, Structo, Staple, Litro, Storgy and Long Story Short. In 2017, he was longlisted for the Pin Drop RA short story award, and in 2018 shortlisted for Leicester Writes Short Story Prize, and longlisted for the Colm Tóibín International Short Story Award. In 2022, he was longlisted for the Fish Publishing Short Story Prize.
He is also an editor for The Literary Consultancy, and holds a PhD in The Contemporary Novel from Kent Canterbury University. He currently teaches Creative Writing at the University of Westminster.

His debut novel BYRON EASY was published by William Heinemann of Random House on Feb 7th 2013.